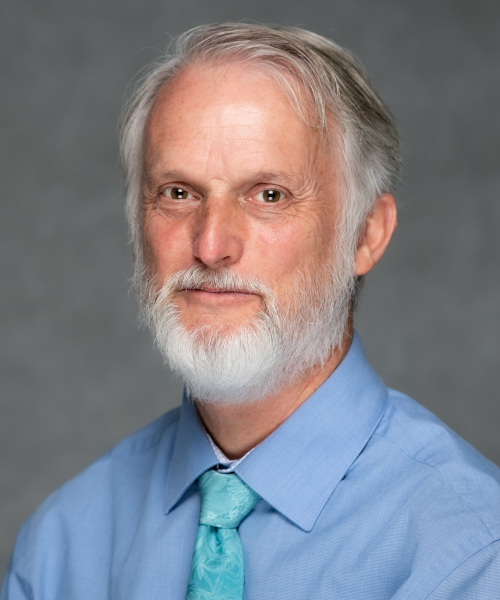 "It is noble to teach oneself, but still nobler to teach others and less trouble."
— Mark Twain